The main purpose of the 21.03 release is to address new, major problems introduced in recent versions:

The main purpose of the 21.02 release is to address problems as a result of some major changes in version 21.01. 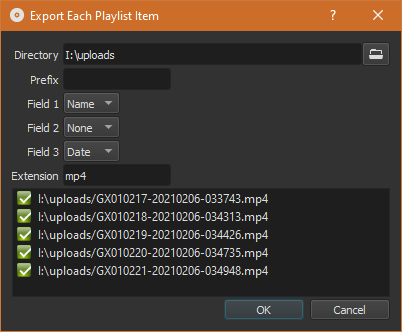 The main purpose of the 20.11 release is to address problems as a result of the major changes to our main app library and build processes as mentioned in previous release.

In the previous version, we announced the plan to remove the dated and deprecated HTML5 technology and related filters. Now, it has been completely removed in order to make it easier to upgrade our core UI library Qt. This major version upgrade includes many bug and security fixes as well as performance improvements. Linux users will notice a big improvement for high DPI display scale > 100%. This upgrade also makes it easier for non-team members to contribute.