The main purpose of the 20.11 release is to address problems as a result of the major changes to our main app library and build processes as mentioned in previous release.

In the previous version, we announced the plan to remove the dated and deprecated HTML5 technology and related filters. Now, it has been completely removed in order to make it easier to upgrade our core UI library Qt. This major version upgrade includes many bug and security fixes as well as performance improvements. Linux users will notice a big improvement for high DPI display scale > 100%. This upgrade also makes it easier for non-team members to contribute.

This version fixes some major bugs in the previous version 20.09.13 and improves the usability of the new Rich Text video filter.

All users are encouraged to upgrade to address a security vulnerability (CVE-2020-24619) in Shotcut’s check for a new version. In previous versions it was not using a secure network connection making it is possible for an attacker to change the URL to the web page containing the release notes and download link. That has been fixed in this version.

Shotcut’s HTML5-based filters – including non-obvious video filters such as Crop: Rectangle in previous versions – were based on an old technology (QtWebKit) that we decided to remove. The technology is no longer officially supported by its founding organization and hinders our ability to upgrade more important technology. Moreover, there were some lingering stability bugs related to its integration that are very difficult to fix. In the previous version, some filters were marked as “DEPRECATED” as a result of this decision, namely Text: HTML, but not Crop: Rectangle, Crop: Circle, and Choppy. These were rewritten for this version. This new version automatically converts the Choppy, Crop: Circle, and Crop: Rectangle video filters in an existing project to their new replacements. Also, we added a new video filter named Text: Rich. It is not as capable as the old Text: HTML, but it should be easier to use and manage while being more reliable. The deprecated HTML-based filters are still included in this version, but now they are hidden. They will appear only when loading old projects that include them. This provides a transition to the next version that actually removes these filters: You can load an old project using the deprecated filters and replace or remove them.

This is a new useful alternative to cropping to remove black bars from images or videos whose aspect ratio does not match the project. It is available in the slideshow generator as Pad Blur.

The rich text editor writes directly on the video preview, has a floating toolbar, and saves itself into the project file with no external HTML files to manage. 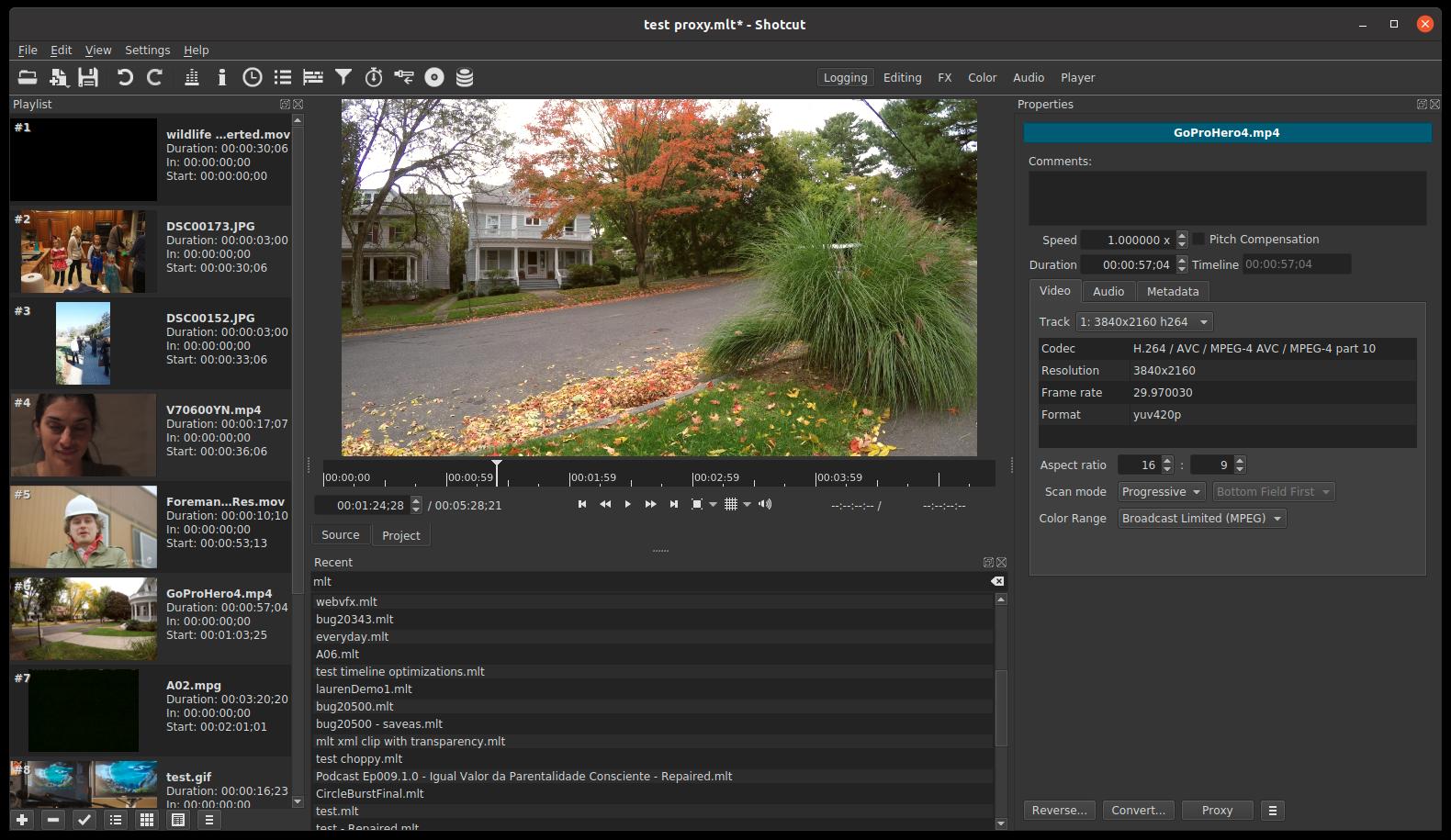 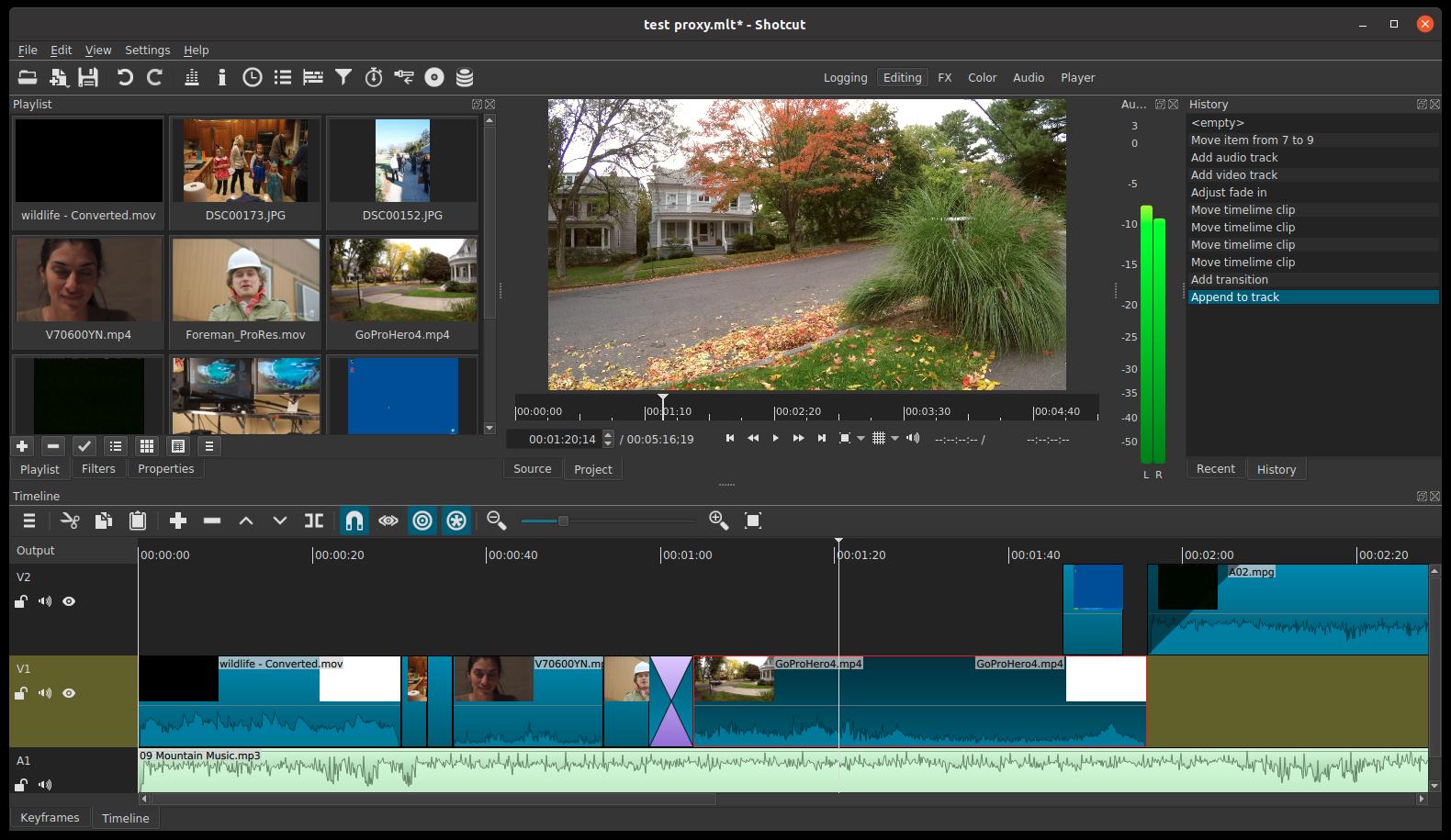 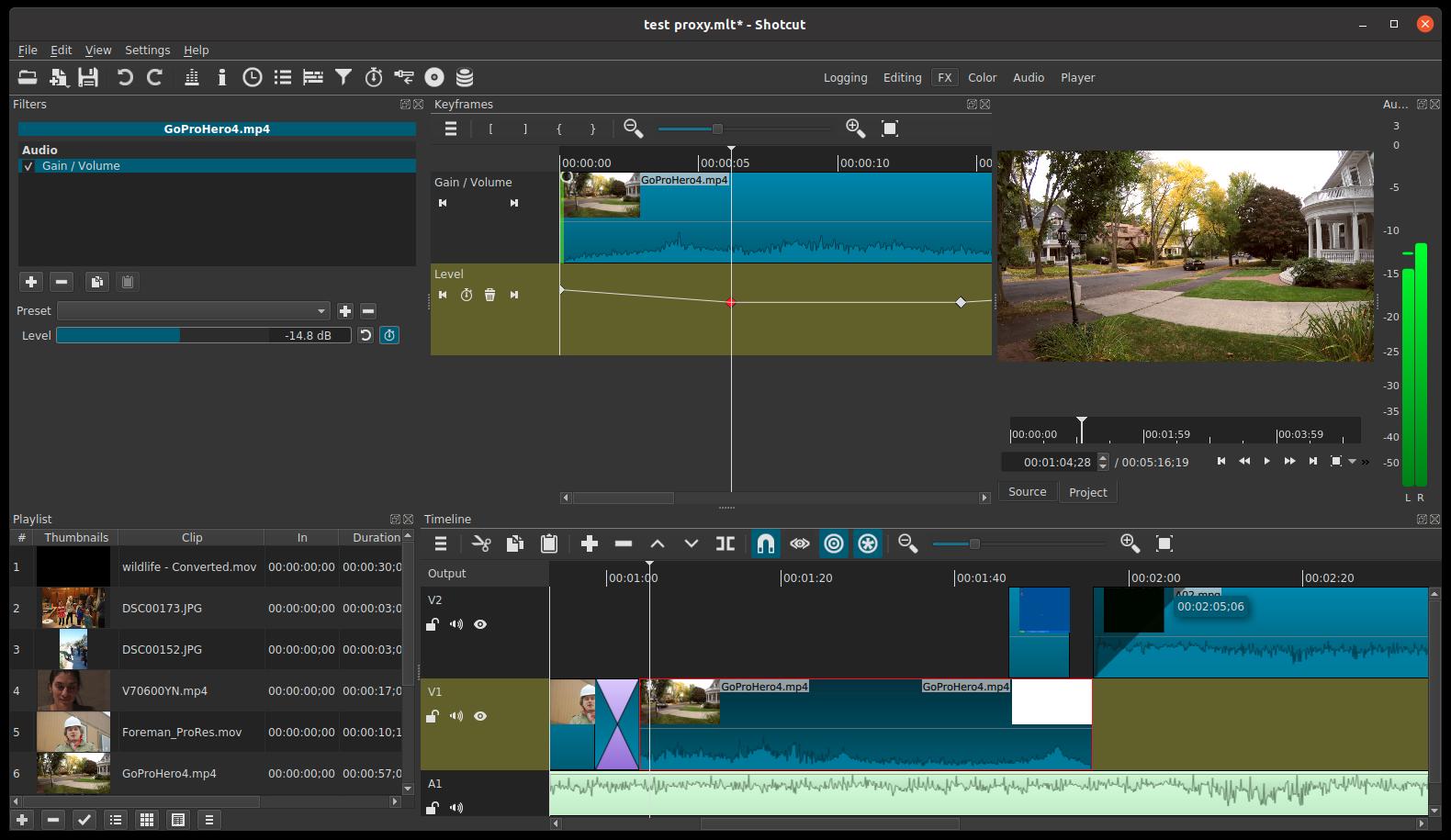 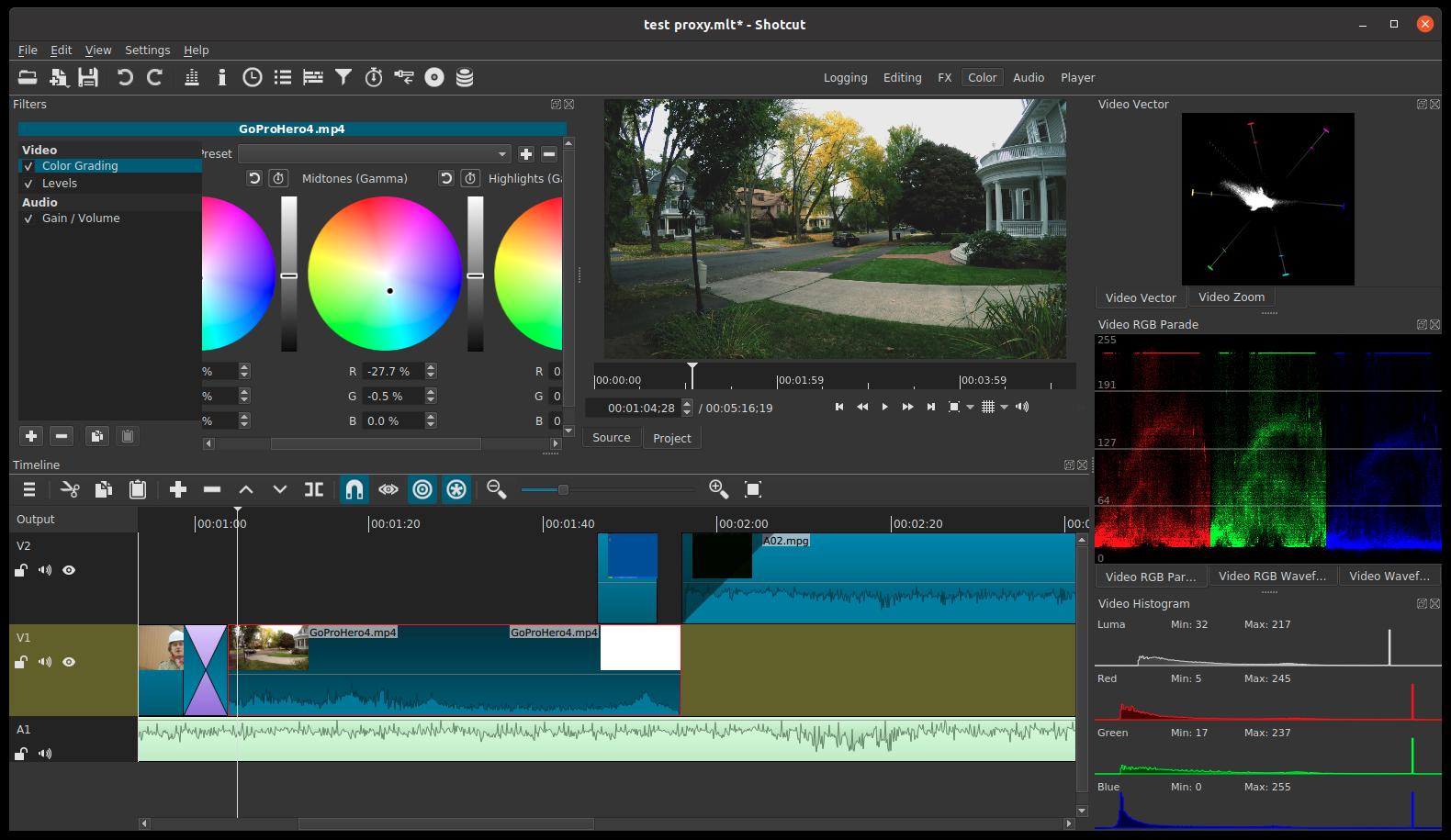 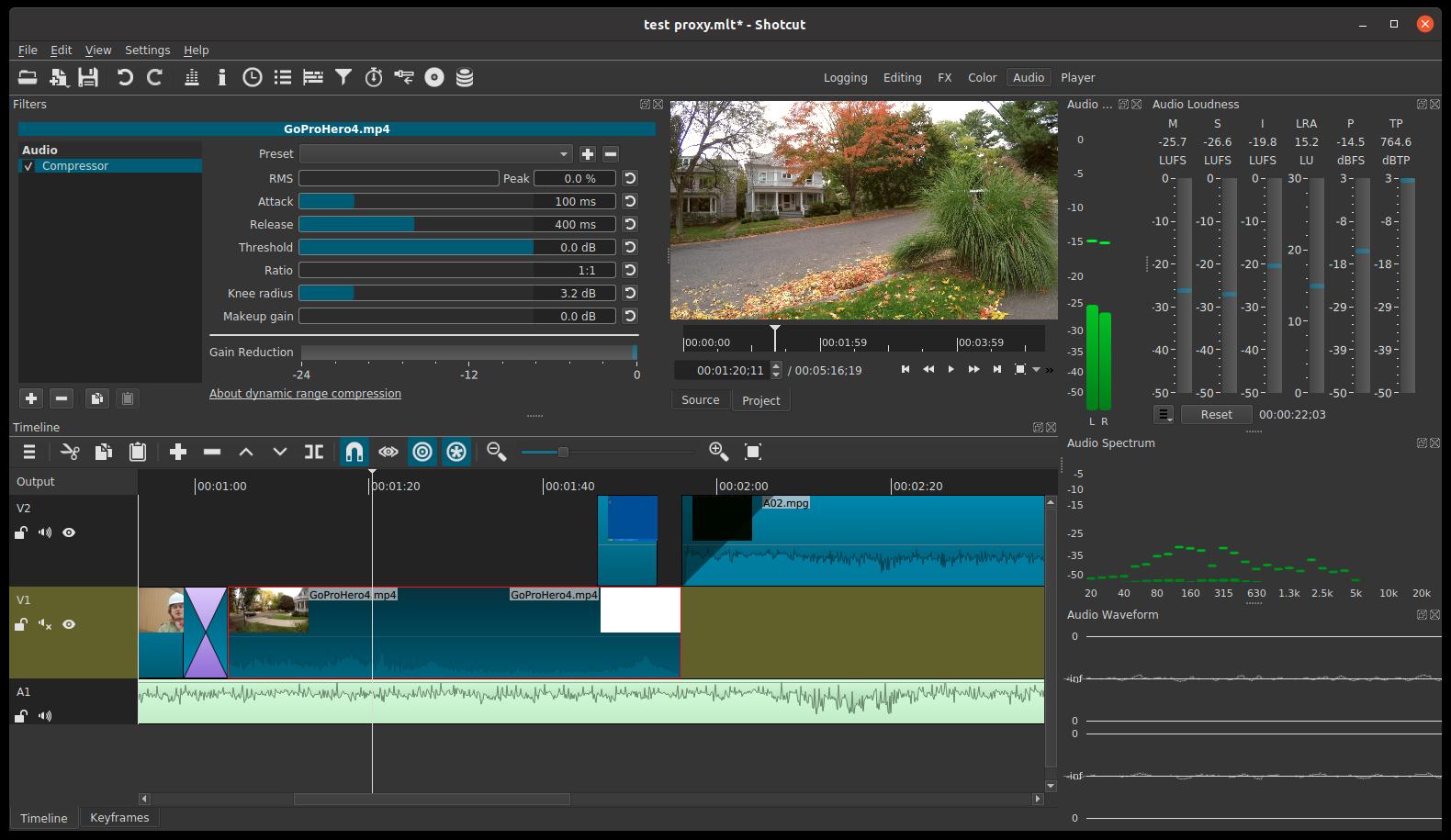 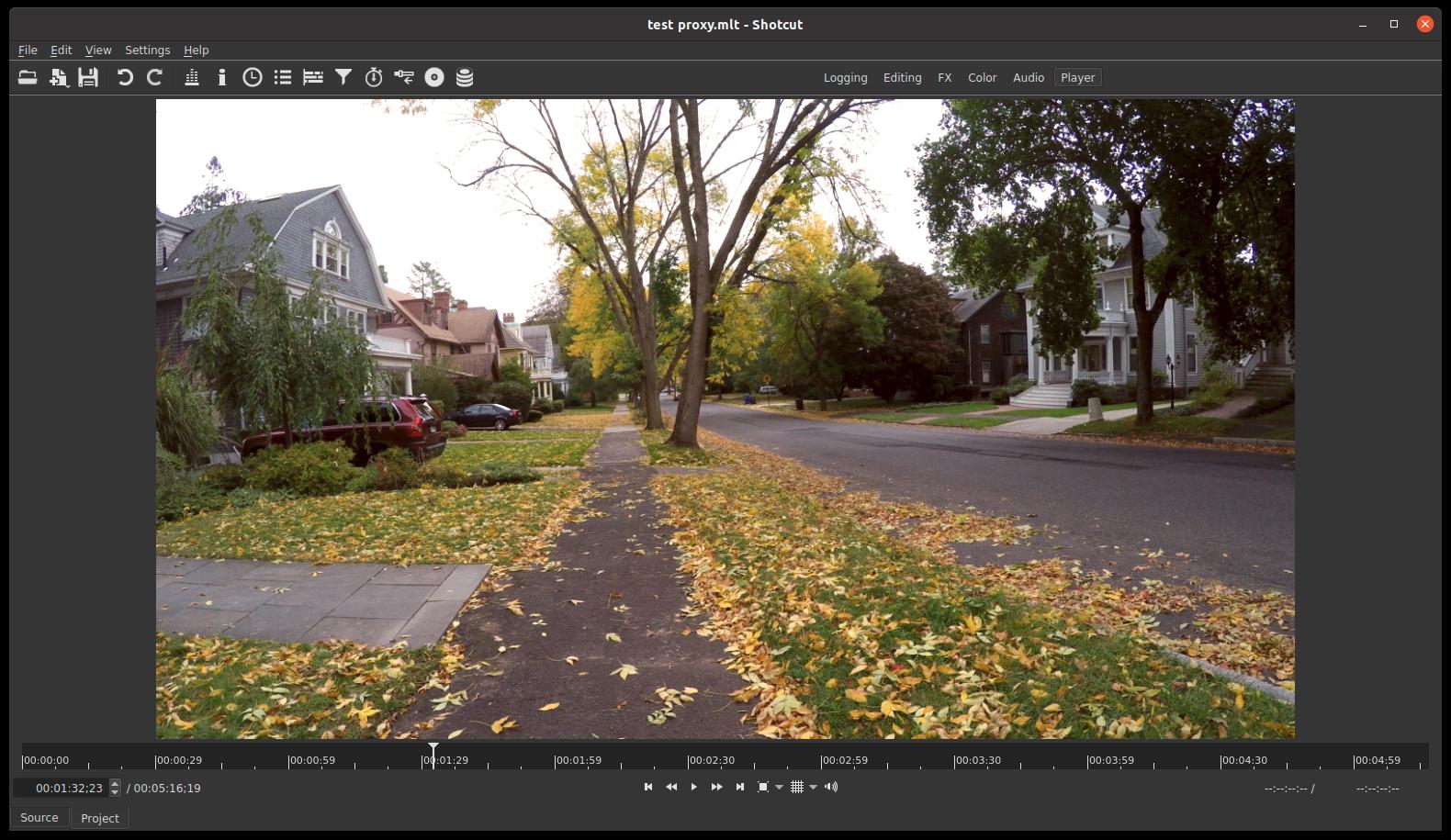 This version fixes a few problems introduced in recent version 20.06.28: